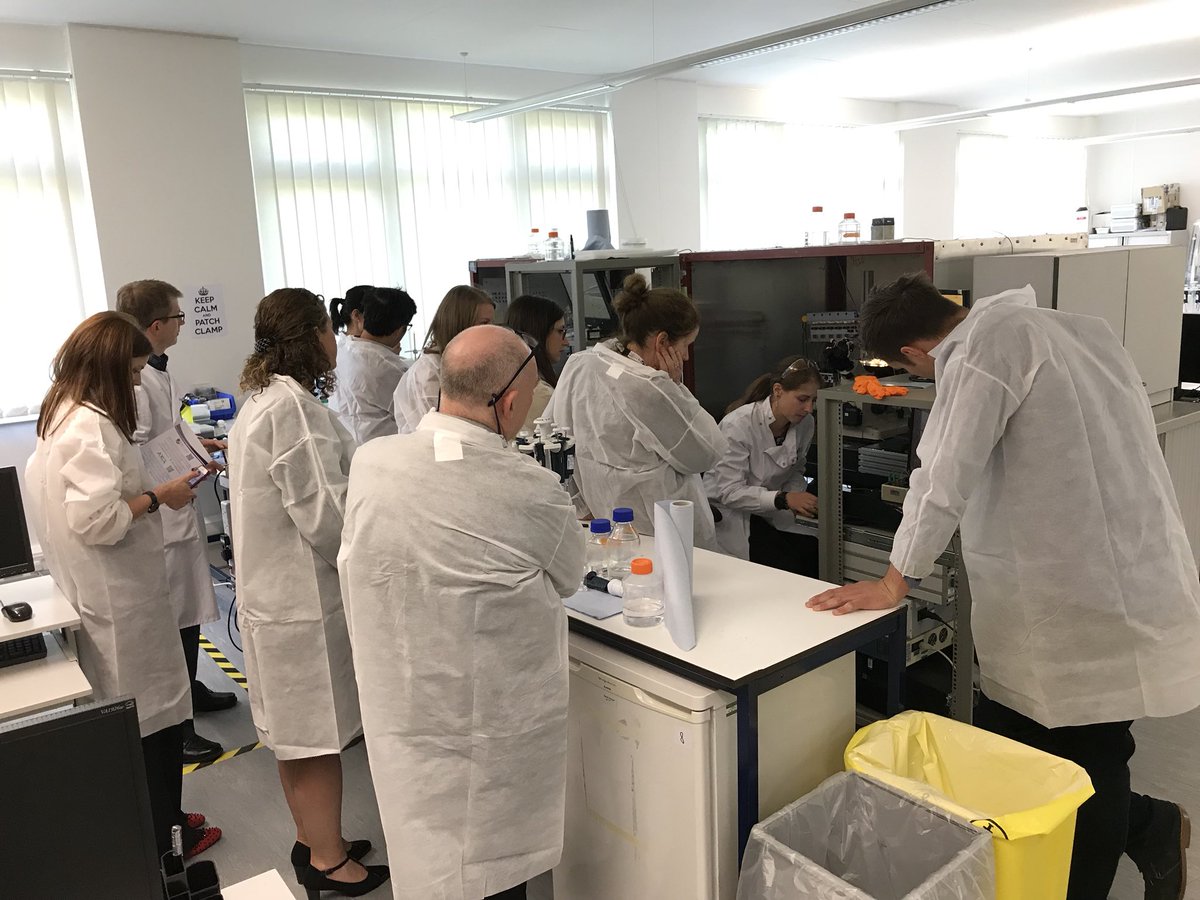 Ben, our Business Development Manager, recently attended the Interactive Stem Cell Forum that was hosted by Axol Bioscience and Metrion Bioscience at Granta Science Park on 23rd May. The event was themed on stem cell research and covered a range of topics including the role of pluripotent stem cells in disease modeling, tissue engineering and in preclinical drug safety assays.

The day started with a series of talks and presentations from leading academics and industrial scientists. Dr Matthew Daniels, from the University of Oxford, spoke about his group’s research into the use of genetically encoded indicators as alternatives to traditional chemical dyes when studying iPSC-derived Cardiomyocytes. Dr Sarah Williams of Metrion discussed her work into the use iPSC-derived Cardiomyocytes in disease modeling and how they can be utilized in preclinical safety screenings. Dr Gareth Miles, whose group is based at the University of St Andrews, reviewed his research that involved the use human induced pluripotent stem cells to aid in the investigation in the pathophysiology of Amyotrophic Lateral Sclerosis (ALS). Continuing on the theme of stem cells in neurodegenerative studies, Dr Zoe Nilsson of Axol explained how she had been researching microglia, derived from iPSCs, and the role they play in neurodegenerative disorders such as Alzheimer’s and Parkinson’s disease. Dr Eric Hill of Aston Universtiy described some of the novel and innovative ways in which his group were modeling Alzheimers’s disease and some of their tissue engineering approaches.

In the afternoon Metrion hosted a laboratory session where they demonstrated how they perform some of their ion channel screening services. They demonstrated some conventional electrophysiology, MEA systems and QPatch48 and how they are utilized within their laboratory.

This was a really great event that allowed researchers to present some of their fascinating and pioneering research but also interact with one another to share ideas to help continue progression in their field. 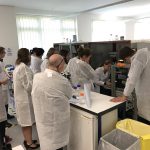 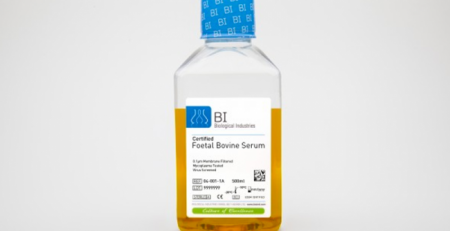 Serum is commonly used as a supplement to basal growth medium in cell culture. The most common type of... read more 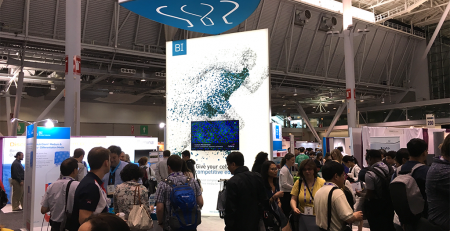 Welcome to the Cellseco website! Please browse through our extensive range of products produced by Biological Industries. Our products... read more 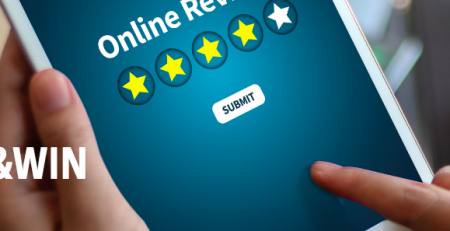 If you have recently sampled, are currently using or have used any of Biological Industries products in the past... read more 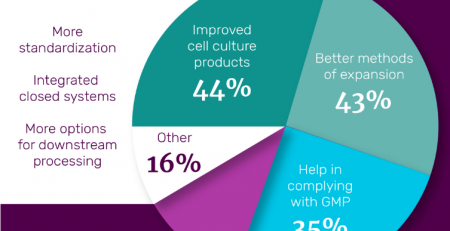 Complete a Biological Industries product review for a chance to win an iPad July 3, 2018

Complete a Biological Industries product review for a chance to win an iPad July 3, 2018