NutriStem V9 XF Medium allows culture of hPSC in vitronectin pre-coated culture dishes. It can also be used in a pre-coating free protocol, where BI’s ACF Vitronectin can be directly added to the complete V9 medium. 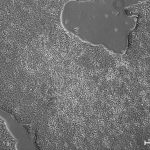 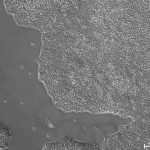 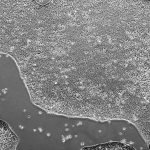 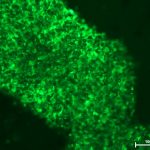 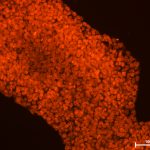 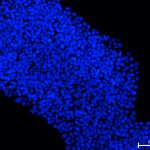 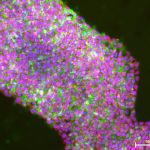 Each lot is tested for performance using H1 hESC by expansion of the cells for 3 passages, IF staining for pluripotency marker, and morphology. Other tests include sterility, pH, osmolality and endotoxins levels.